Towers, gates, and fortresses: the spectacle of the acient walls of Florence

The towers, gates, and fortresses of the city have endless stories to tell: stories of war and peace, stories of fatigue and dream, stories of courage and fear. For hundreds and hundreds of years, they have surrounded and protected the Historic Centre of Florence as a World Heritage Site, guarding its wonders, remembering that every now and then it is worth taking your feet off the ground and raising your eyes.

The City of Florence in collaboration with MUS.E has expanded year after year the proposal to enhance this immense artistic and architectural heritage.

From June 24, 2018, the battlements of Torre San Niccolò have been reopened, which are visitable every day until September 30 from 17 to 20 (from September 1, at 16-19). The protagonists throughout the summer of 2018 were the Torre Della Zecca, Porta Romana, and Baluardo San Giorgio, parts of the updates in the city’s defensive system during modern times, resources also necessary in Florence for the advent of artillery and firearms. The sixteenth-century is linked not only to the Baluardo San Giorgio but also to the two great fortresses of the city: the San Giovanni Fortress (better known as Fortezza da Basso) and San Giorgio Fortress (better known as Forte di Belvedere). Both fortresses will be open to the public from this summer, allowing visitors to discover two new important pieces of a history that does not fail, every time, to reserve new surprises, including the new underground paths that run under the walls of the Fortezza da Basso. Not to forget, finally, the Tower of Palazzo Vecchio or the Tower of Arnolfo, which with its 95 meters high, stands over the city, constituting one of its unmistakable symbols and landmarks.

To the faithful who have visited all the places during this summer, having the brochure stamped on the occasion of each visit is offered a prize visit/activity of your choice in the Florentine Civic Museums for two people.

In line with three of the specific objectives of the European project ATLAS.WH (Atlantic Interreg Programme) – of which the City of Florence is a partner together with the cities of Porto, Bordeaux, Edinburgh, and Santiago de Compostela – the project for the enhancement of the wall system of Florence aims to improve the attractiveness and knowledge of the World Heritage Site enclosed within the circle of walls. It also helps to strengthen the sense of belonging to the community and the Site itself. 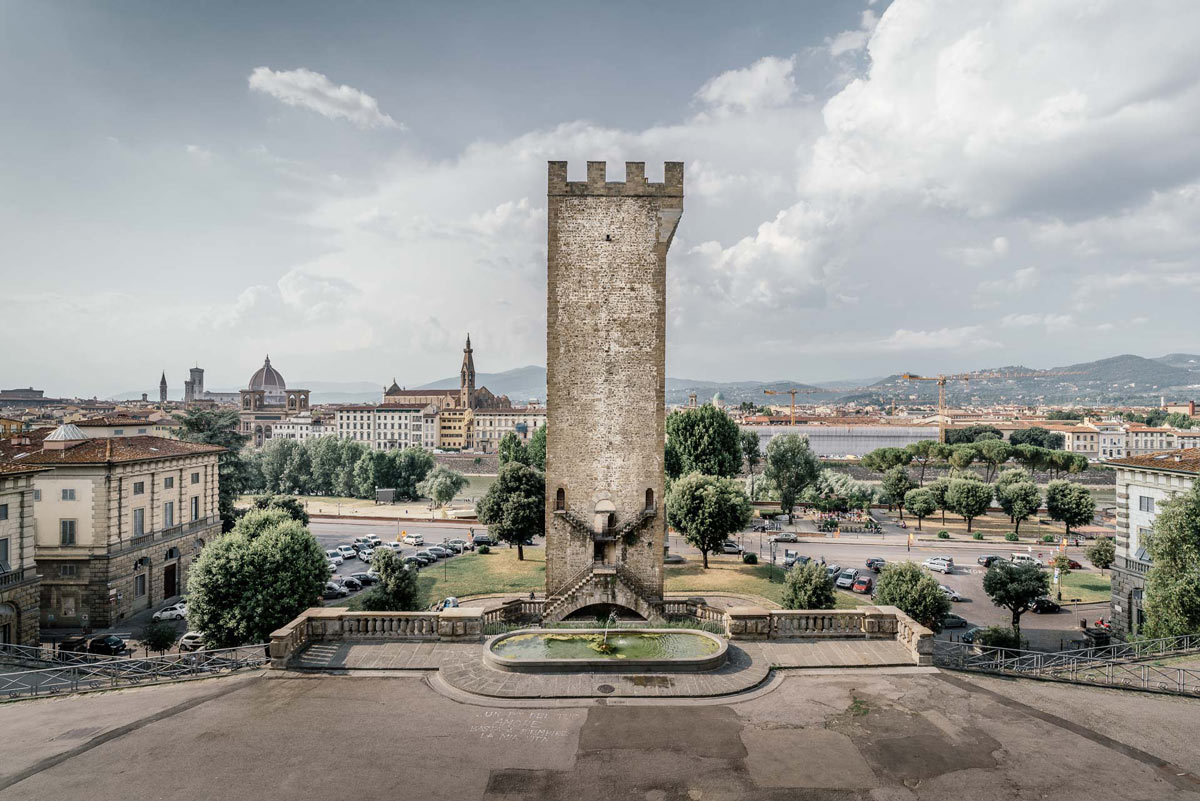