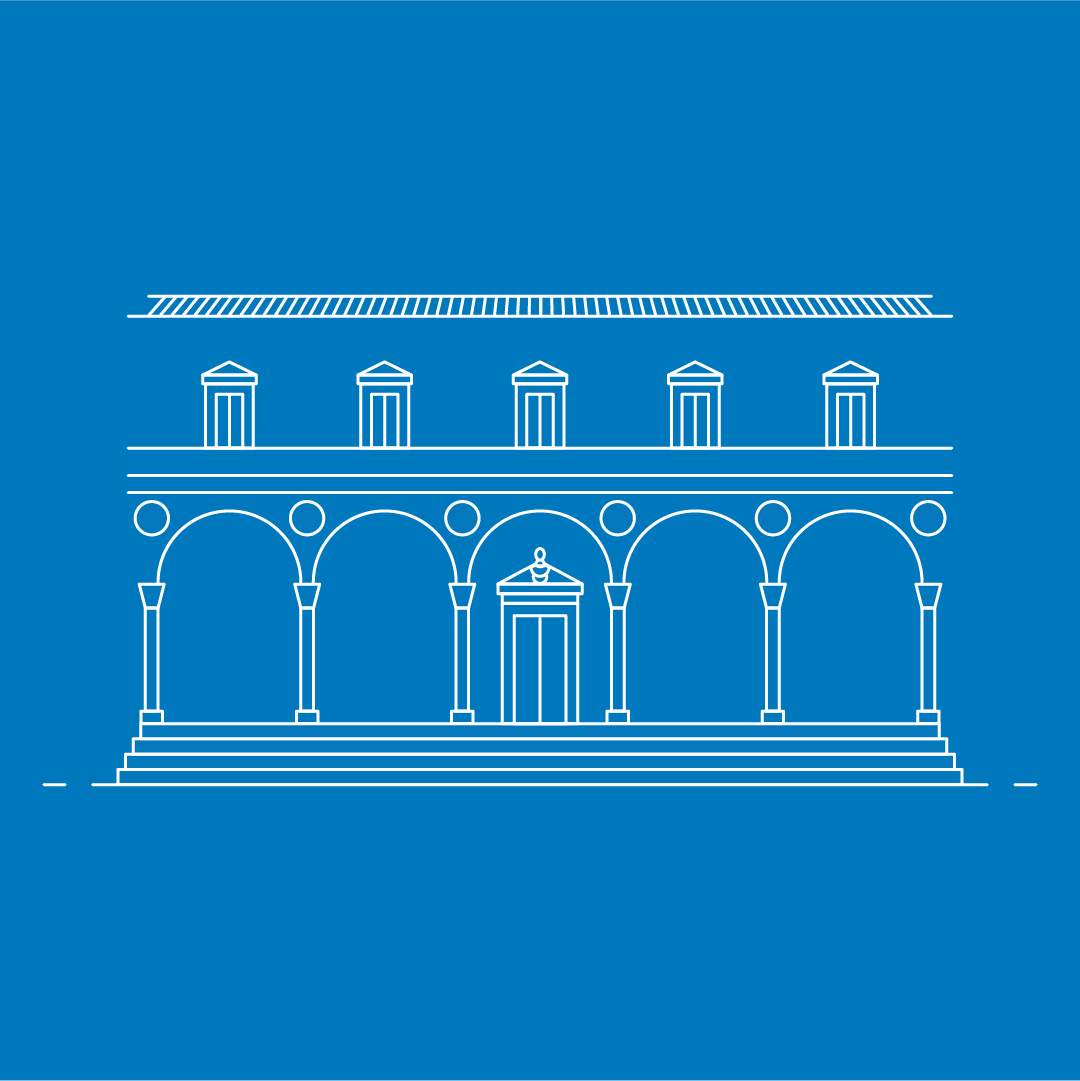 UNESCO (United Nations Educational, Scientific and Cultural Organization) was founded in London in November 1945 as a specialised agency of the United Nations, having its headquarters in Paris.

The Organization’s objective was defined as follows: “To contribute to peace and security in the world by promoting collaboration among nations through education, science, culture and communication in order to further universal respect for justice, for the rule of law and for the human rights and fundamental freedoms which are affirmed for the peoples of the world, without distinction of race, sex, language or religion.” 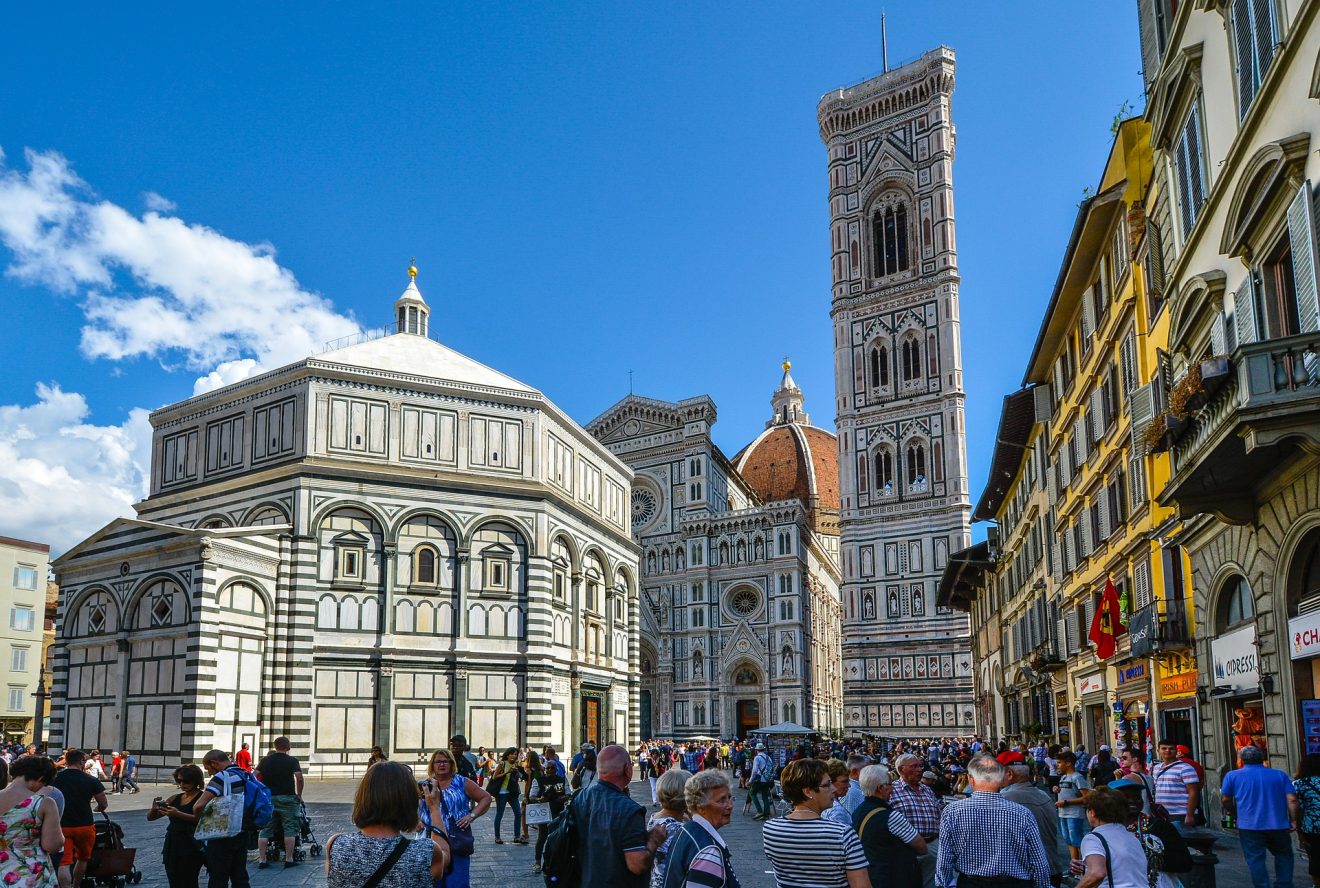 UNESCO, organised in the 5 Sectors of Education; Natural Sciences, Social Sciences and Humanities; Communication and Information; and Culture, bases its mandate on the following themes: 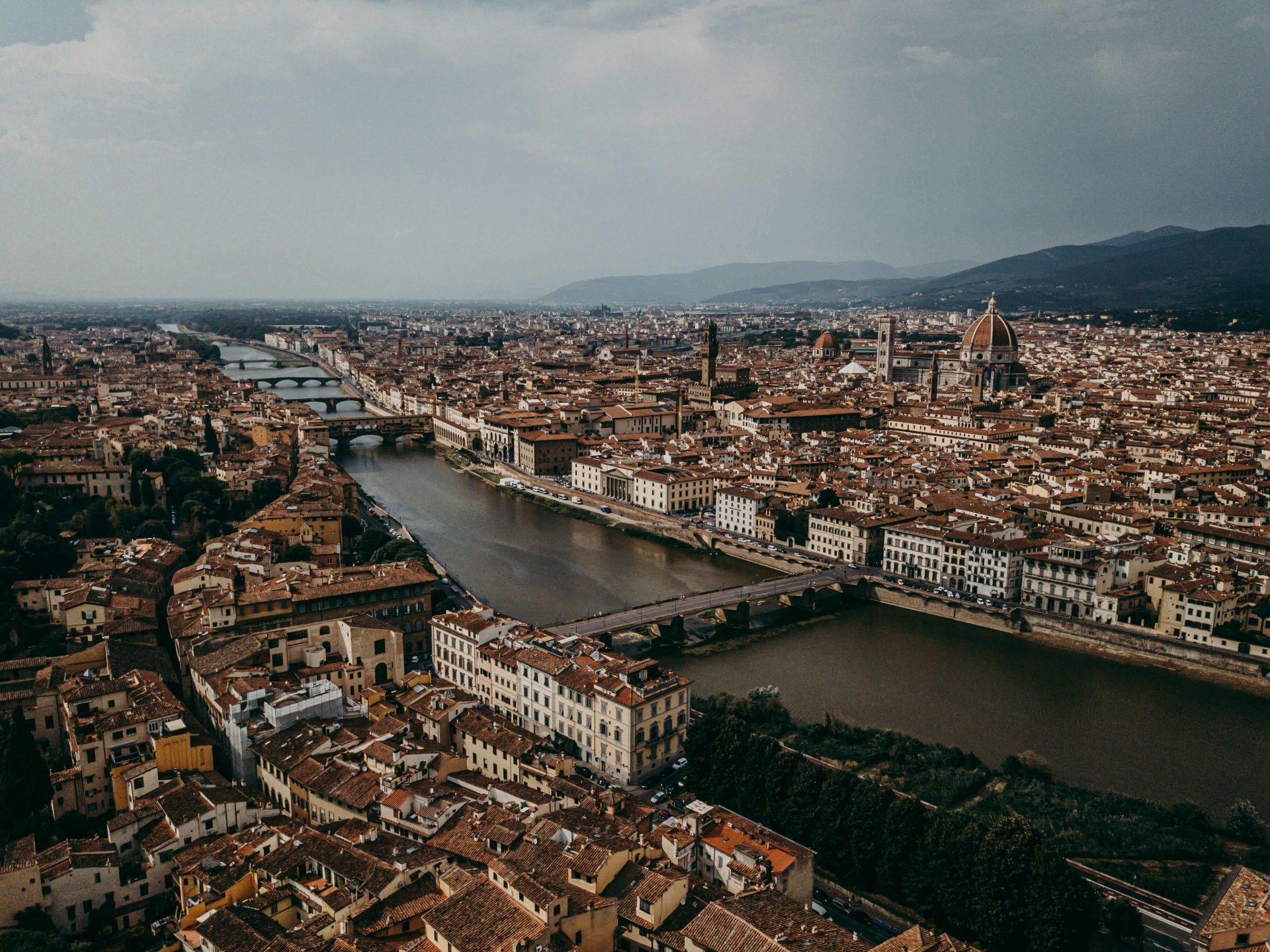 UNESCO’s executive body is the Secretariat, which consists of the Director General and Staff. The Director is responsible for enforcing the commitments made by the Member States. UNESCO’s current Director-General is Audrey Azoulay, who was elected in 2017.

More information can be found on UNESCO’s official website: http://en.unesco.org/

In 1972, the General Conference of UNESCO adopted the Convention Concerning the Protection of the World Cultural and Natural Heritage.  The objective of the Convention is to identify, protect, preserve and pass on to future generations the cultural and natural heritage of the world that are of outstanding value to all humanity.

As of 2022, 194 countries worldwide have adhered to the principles of the Convention, in which States Parties are encouraged to nominate properties on their national territory to be included on the World Heritage List. In fact, it is up to the State Parties to identify potential sites to be added to the List and to take care of their protection and conservation.

The World Heritage Committee, the decision-making body of the Convention, meets once a year and is composed of representatives of 21 States Parties, elected by the General Assembly every six years.

The text of the Convention can be downloaded in 8 different languages at https://whc.unesco.org/en/conventiontext/

The Bodies in charge of the implementation of the Convention are divided into:

Italy is currently the most represented country on the List, with 58 properties inscribed. 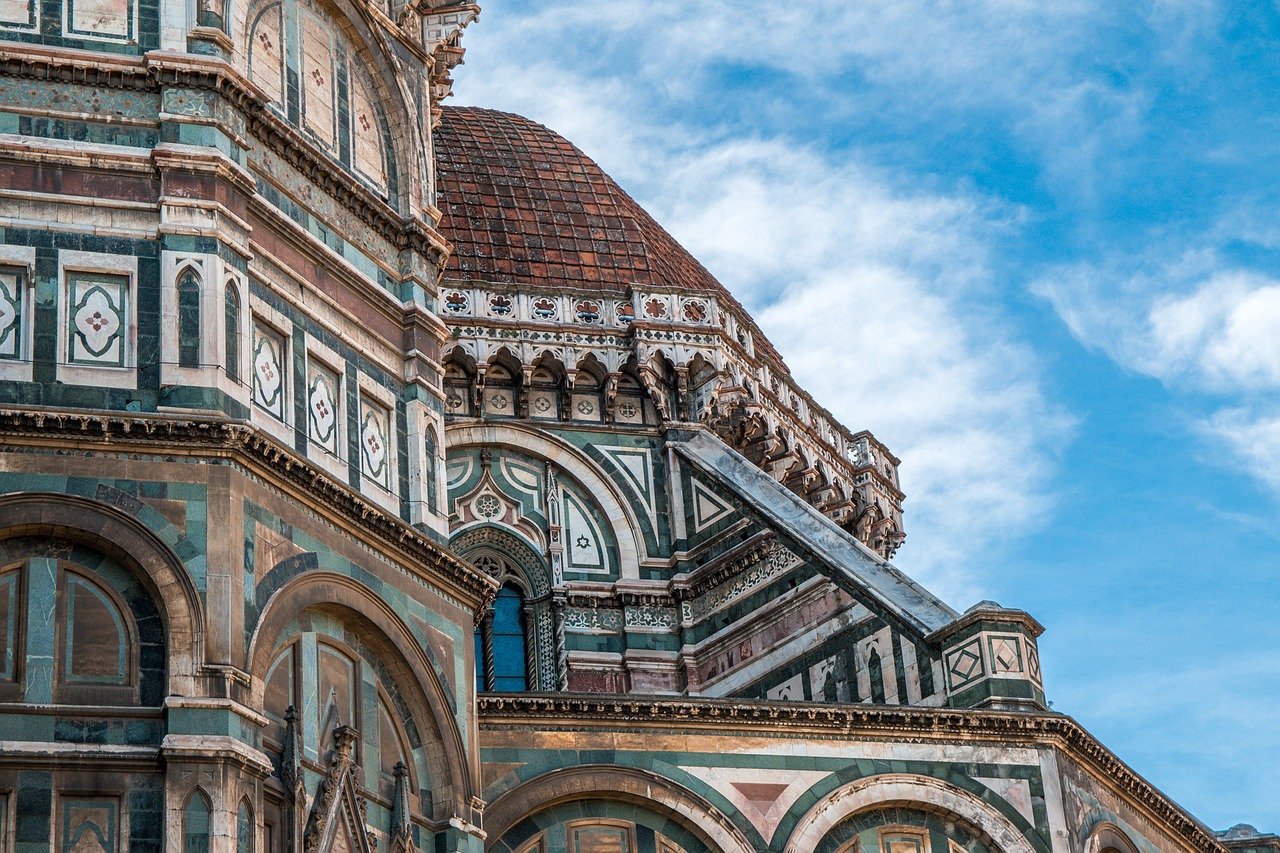 The Outstanding Universal Value (OUV) is the basis for any inscription on the World Heritage List. It is defined as the cultural and/or natural significance of a property that is so great that it crosses national boundaries and becomes important for all present and future generations of humanity. The evaluation of the OUV of each property is an essential step in order to inscribe a property on the List. For a property to be considered of having Outstanding Universal Value, it must meet one or more selection criteria, satisfy the conditions of Integrity and Authenticity and have an adequate protection and management system to ensure its preservation.

During the nomination process, States Parties present the OUV of the proposed property in the form of a Statement of Outstanding Universal Value, which not only represents the reasons as to why each property is listed, but also serves as a reference point for developing its Management Plan (MP). The Statement is composed of brief synthesis, criteria, integrity and authenticity, as well as protection and management requirements.

Criterion (i): to represent a masterpiece of human creative genius;

Criterion (ii): to exhibit an important interchange of human values, over a span of time or within a cultural area of the world, on developments in architecture or technology, monumental arts, town-planning or landscape design;

Criterion (iii): to bear a unique or at least exceptional testimony to a cultural tradition or to a civilization which is living or which has disappeared;

Criterion (iv): to be an outstanding example of a type of building, architectural or technological ensemble or landscape which illustrates (a) significant stage(s) in human history;

Criterion (v): to be an outstanding example of a traditional human settlement, land-use, or sea-use which is representative of a culture (or cultures), or human interaction with the environment especially when it has become vulnerable under the impact of irreversible change;

Criterion (vi): to be directly or tangibly associated with events or living traditions, with ideas, or with beliefs, with artistic and literary works of outstanding universal significance. (The Committee considers that this criterion should preferably be used in conjunction with other criteria);

Criterion (viii): to be outstanding examples representing major stages of earth’s history, including the record of life, significant on-going geological processes in the development of landforms, or significant geomorphic or physiographic features;

Criterion (ix): to be outstanding examples representing significant on-going ecological and biological processes in the evolution and development of terrestrial, fresh water, coastal and marine ecosystems and communities of plants and animals;

Criterion (x): to contain the most important and significant natural habitats for in-situ conservation of biological diversity, including those containing threatened species of outstanding universal value from the point of view of science or conservation.

Integrity is a measure of the wholeness and intactness of the natural and/or cultural heritage and its attributes. Examining the conditions of integrity, therefore requires assessing the extent to which the property:

a) includes all elements necessary to express its outstanding universal value;

b) is of adequate size to ensure the complete representation of the features and processes which convey the property’s significance;

c) suffers from adverse effects of development and/or neglect.

Only for cultural properties. Depending on the type of cultural heritage and its cultural context, properties may be understood to meet the conditions of authenticity if their cultural values (as recognized in the nomination criteria proposed) are truthfully and credibly expressed through a variety of attributes including:

• language, and other forms of intangible heritage;

• spirit and feeling; and

• other internal and external factors.