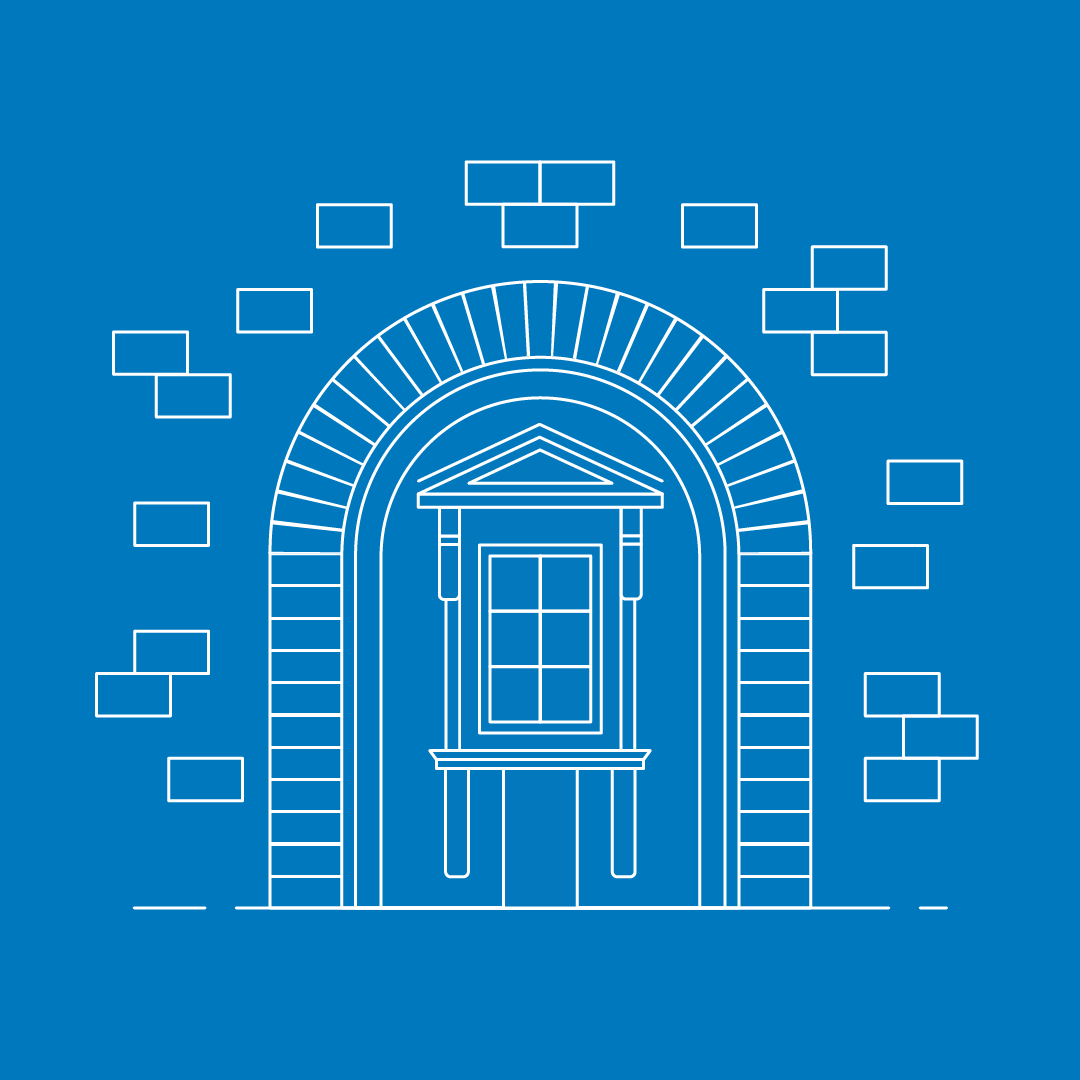 The boundaries of the property

The Core Zone, inscribed on the World Heritage List in 1982, encompasses the Historic Centre of Florence, traditionally identified with the area located within the circuit of the avenues corresponding to the ancient circle of the 14th century walls, largely demolished in the second half of the 19th century.

In 2021, in order to correct a formal error dating back to the site’s inscription, the Florence World Heritage and Relations with UNESCO Office requested the World Heritage Committee to extend the Core Zone (Minor Boundary Modification) to the hilly area south-east of the historic centre of Florence. The aim was to include the San Miniato al Monte complex and surrounding area, bringing the extension of the site to 532 hectares. The attribute was expressly mentioned in Criterion (i) of the site’s nomination to the World Heritage List. The inspiration for defining the new perimeter was identified in the traces of the 16th century walls that united the fortified complex of San Miniato al Monte to the rest of the city walls, identifying an area characterised by a cultural and environmental heritage capable of enhancing the Outstanding Universal Value of the Historic Centre of Florence.

Through the approval of the enlargement of the site – which took place on 28 July 2021 at the 44th session of the World Heritage Committee in Fuzhou, China (Decision: 44 COM 8B.56) – the boundaries indicated on the map were aligned with the site’s Outstanding Universal Value. 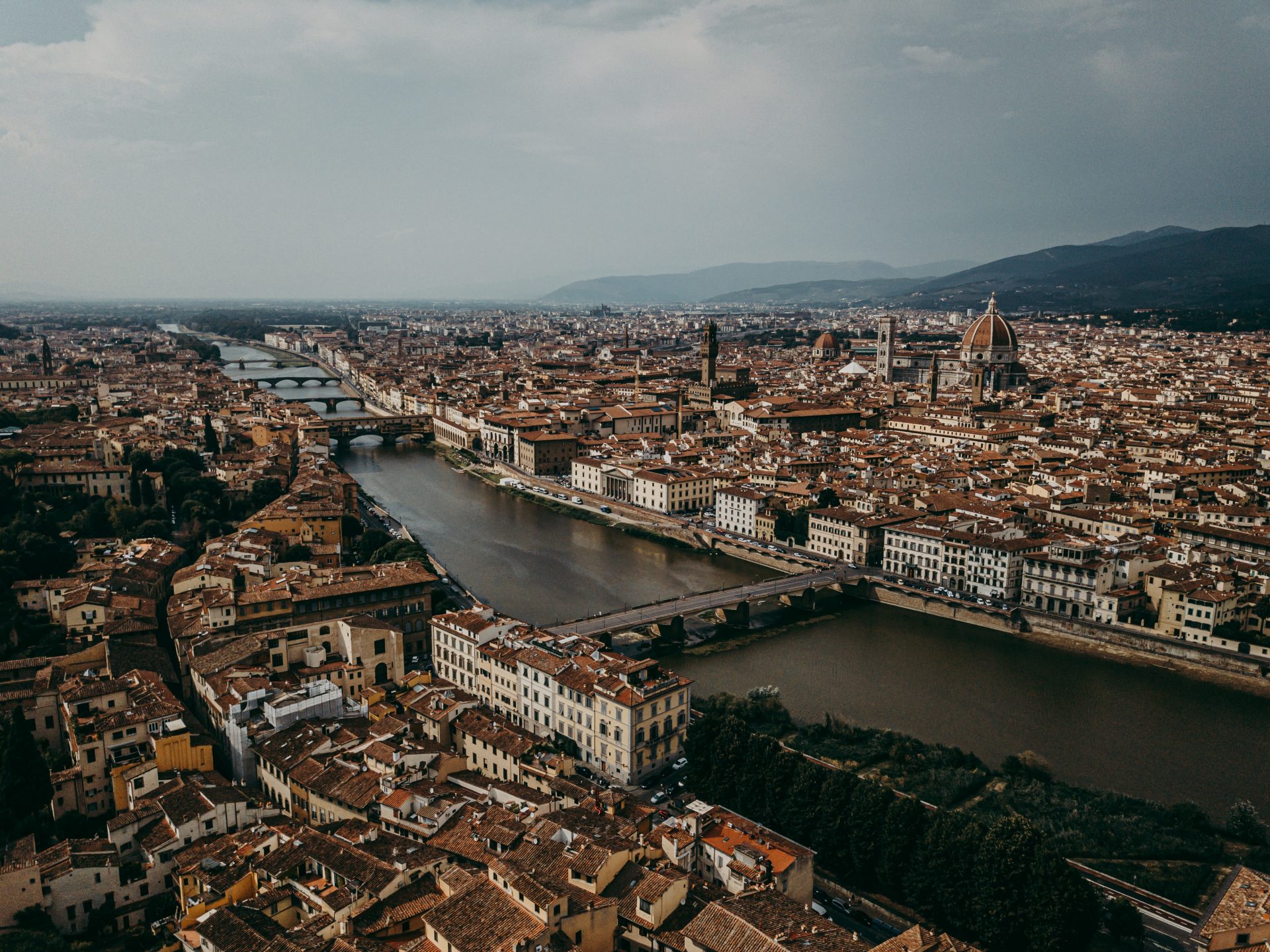 When the site was inscribed in 1982, no Buffer Zone was proposed. The Buffer Zone is an area surrounding the Core Zone of World Heritage sites that is intended to provide a higher level of protection for the property.

The identification of the Buffer Zone took place thanks to a study promoted and developed by the Municipality of Florence and the University of Florence, with three main lines of approach:

In addition, the study was based on an analysis developed on various levels: on a regional scale, considering the broader settlement system of the historic centres, of which Florence is also a part; on a provincial scale, relating to the city’s basin of viewpoints; on a municipal scale, linked to the city’s skyline and the different levels of historical interest and cultural relations between the components of the inscribed property and the surrounding environment.

It covered an area of 10,480 hectares – following the approval of the Minor Boundary Modification of the Core Zone in 2021, it increased to 10,453 hectares – and includes the hills around the city of Florence to the north, south and east and the plain to the north-west. The area involves part of the territories of four municipalities: the Municipalities of Florence, Sesto Fiorentino, Fiesole and Bagno a Ripoli.

The eighteen points and the relative visual axes have been included in Table 3 “Protections” of the Structural Plan, approved by the Municipality of Florence on 31 December 2014. In addition, the Urban Regulations of the Municipality of Florence (approved on 2 April 2015) state that outside the Historic Centre of the city “the interventions affecting the existing skyline must be subject to verification of correct insertion, having as reference the Viewpoints identified in the Structural Plan” 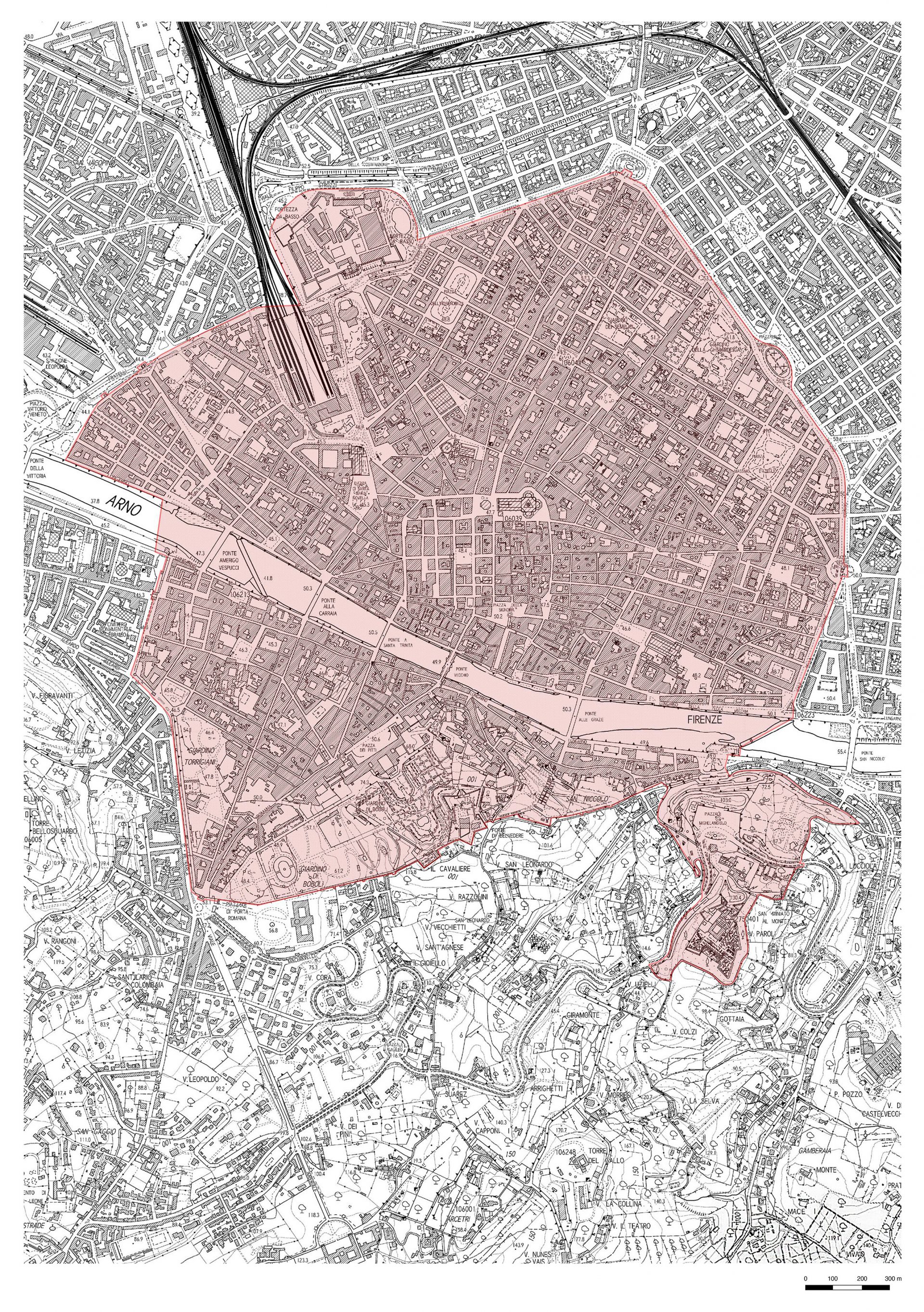